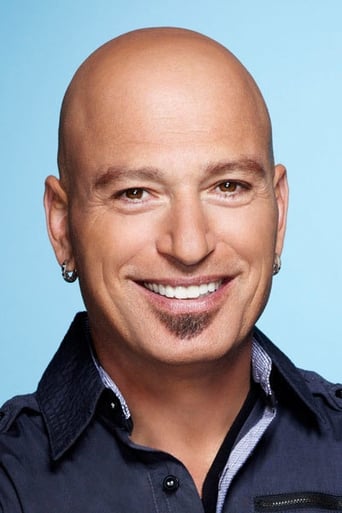 From Wikipedia, the free encyclopedia. Howard Michael "Howie" Mandel (born November 29, 1955) is a Canadian stand-up comedian, television host, and actor. He is well known as host of the NBC game show Deal or No Deal, as well as the show's daytime and Canadian-English counterparts. Before his career as a game show host, Mandel was best known for his role on the NBC medical drama St. Elsewhere. He is also well-known for being the creator and star of the children's cartoon Bobby's World. On June 6, 2009, he hosted the 2009 Game Show Awards on GSN. Mandel became a judge on NBC's America's Got Talent, replacing David Hasselhoff, in the fifth season of the reality talent contest. He was a supporting character in the 2000 film Tribulation, from Cloud Ten Pictures. Description above from the Wikipedia article Howie Mandel, licensed under CC-BY-SA, full list of contributors on Wikipedia.